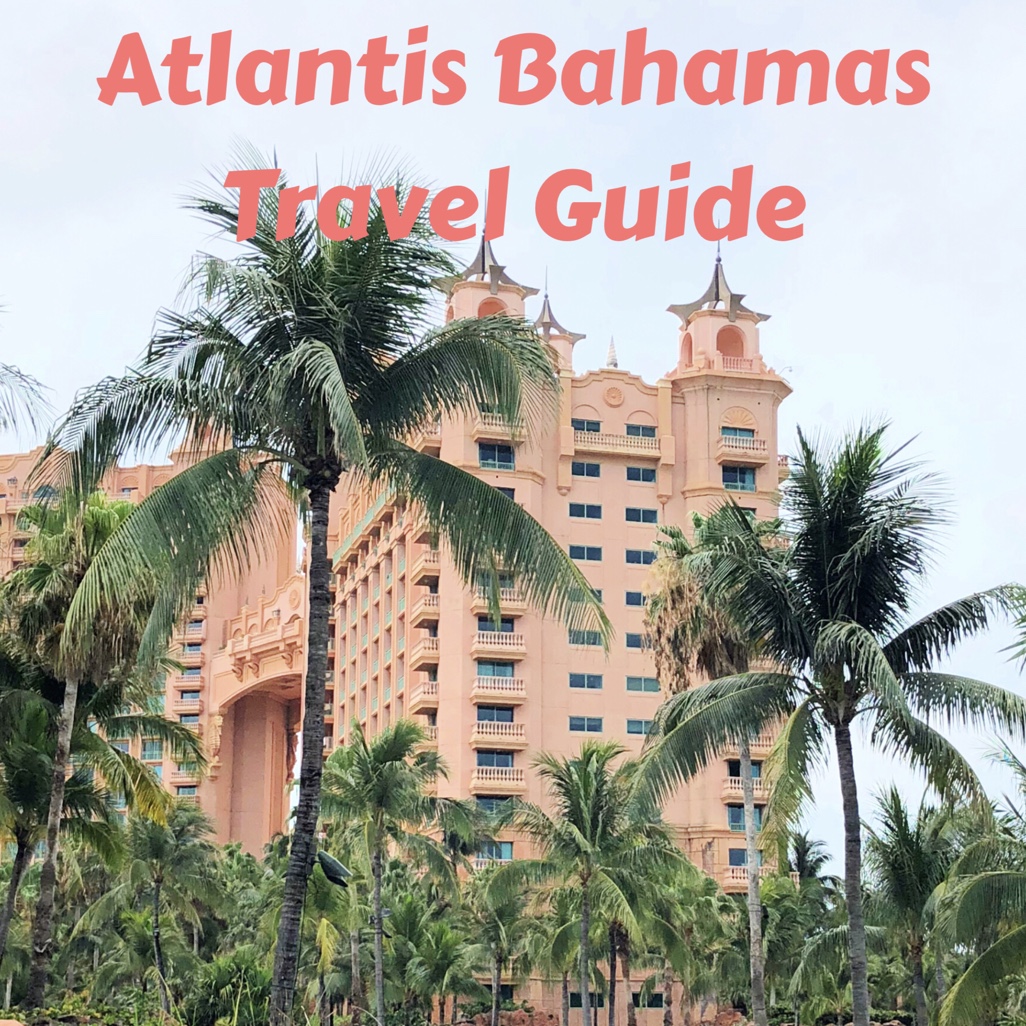 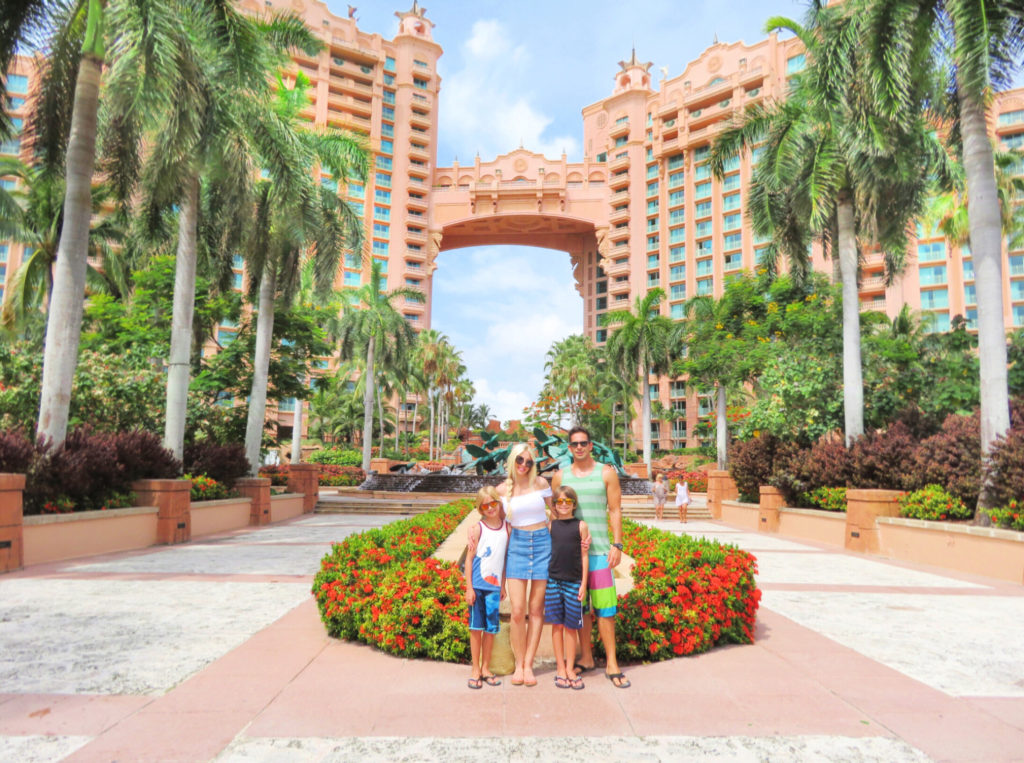 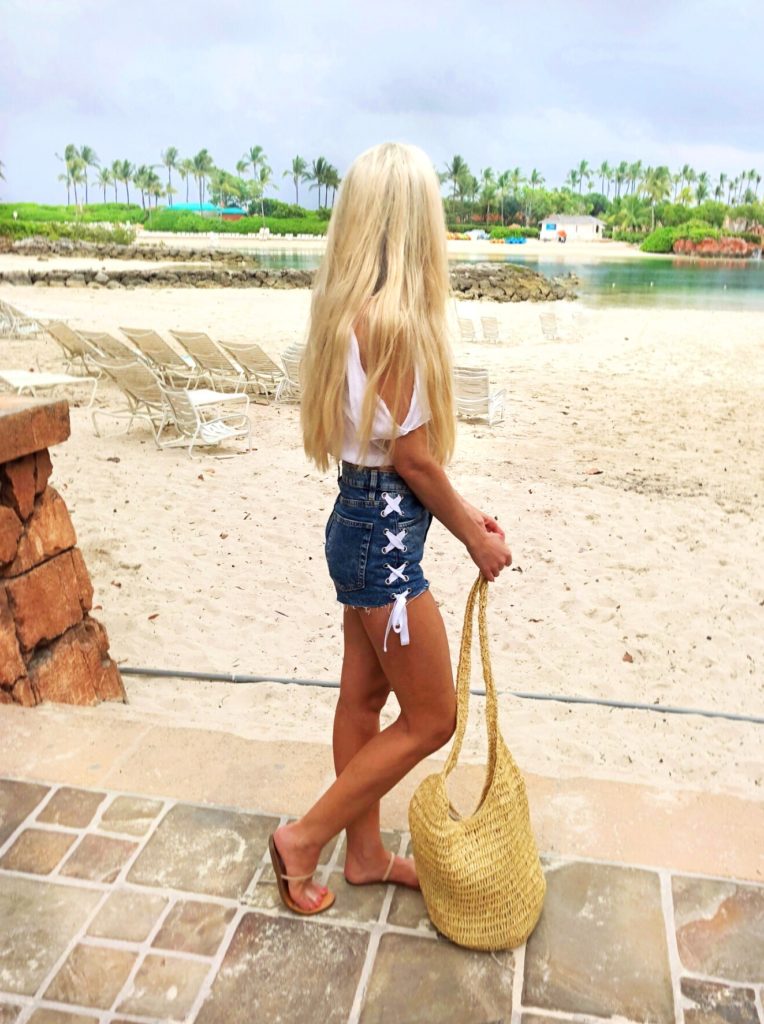 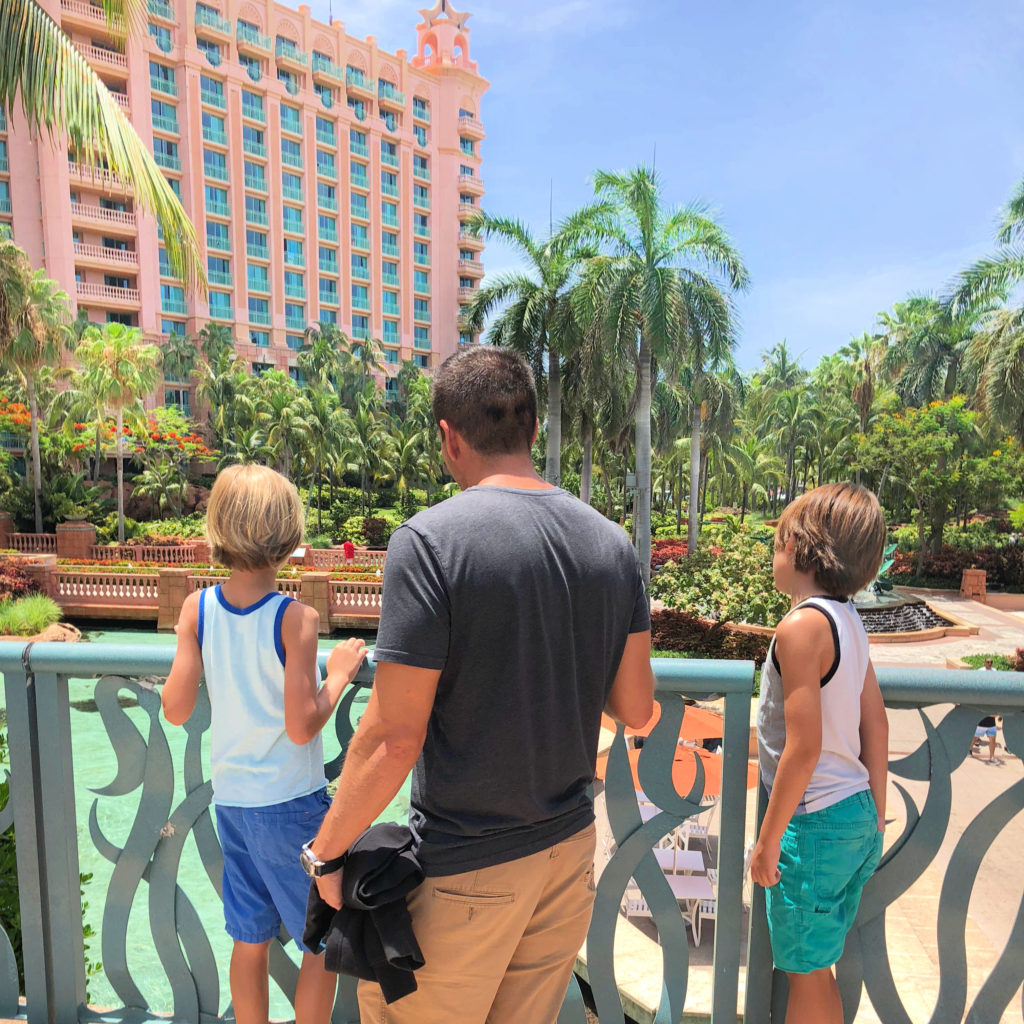 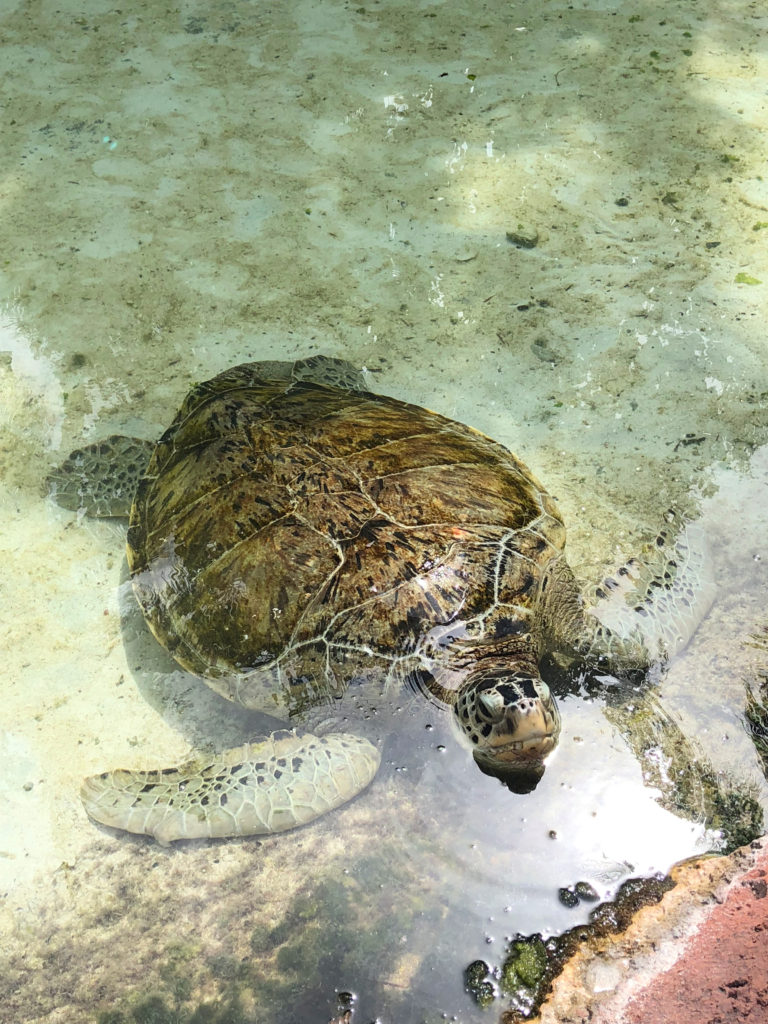 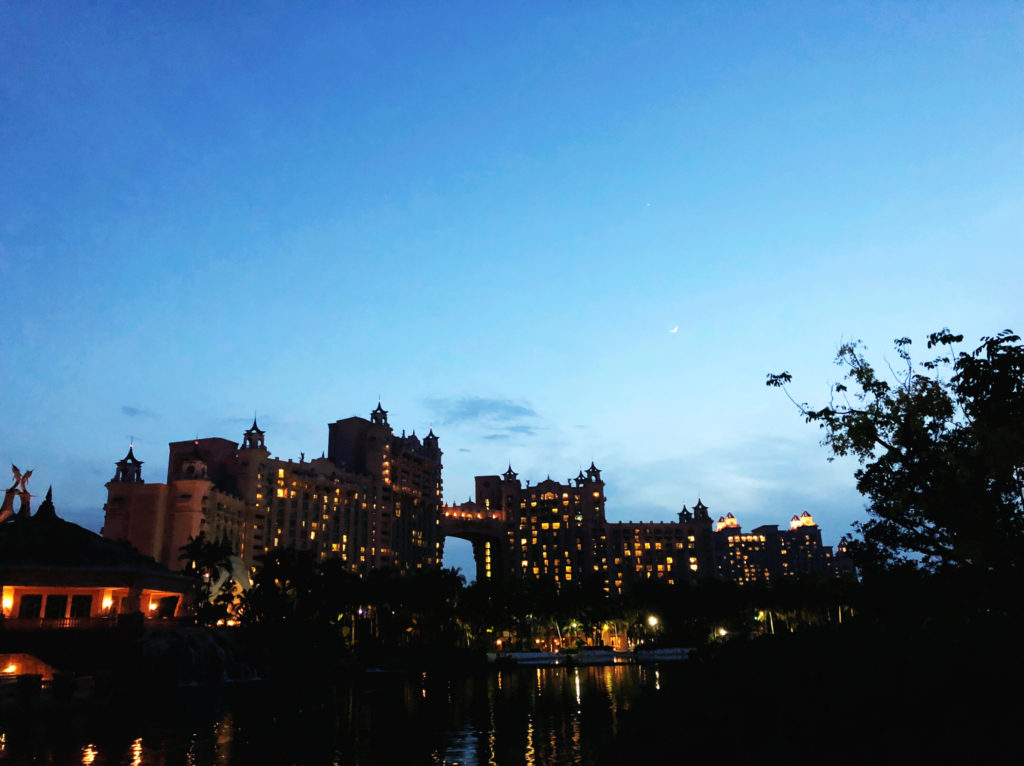 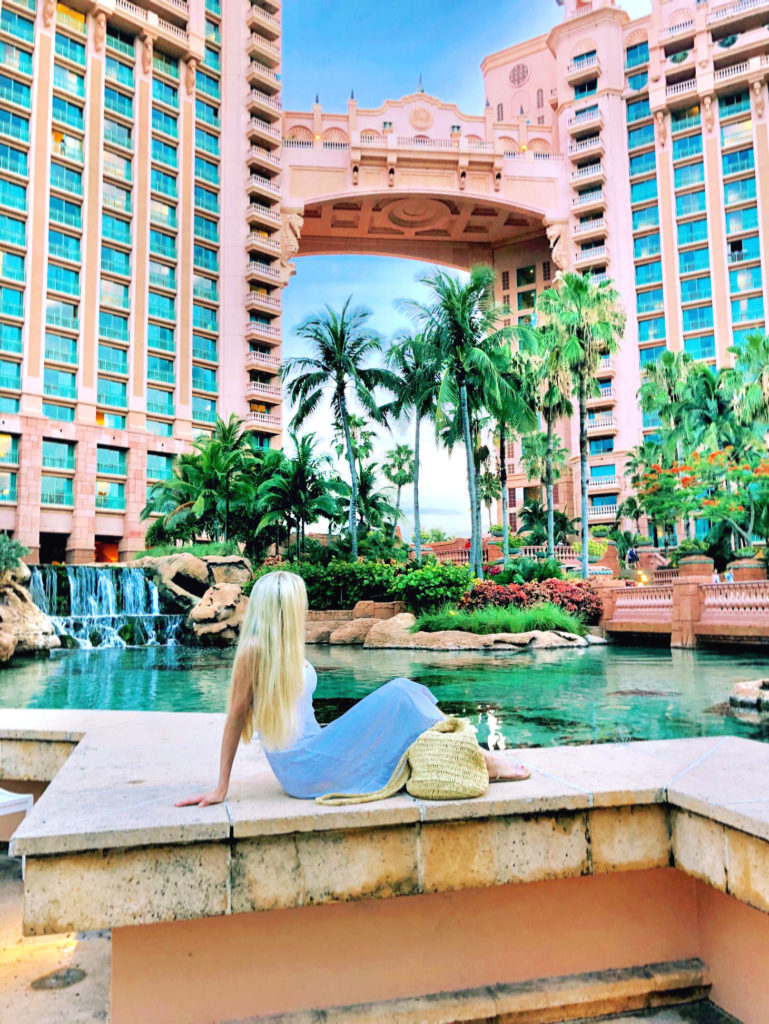 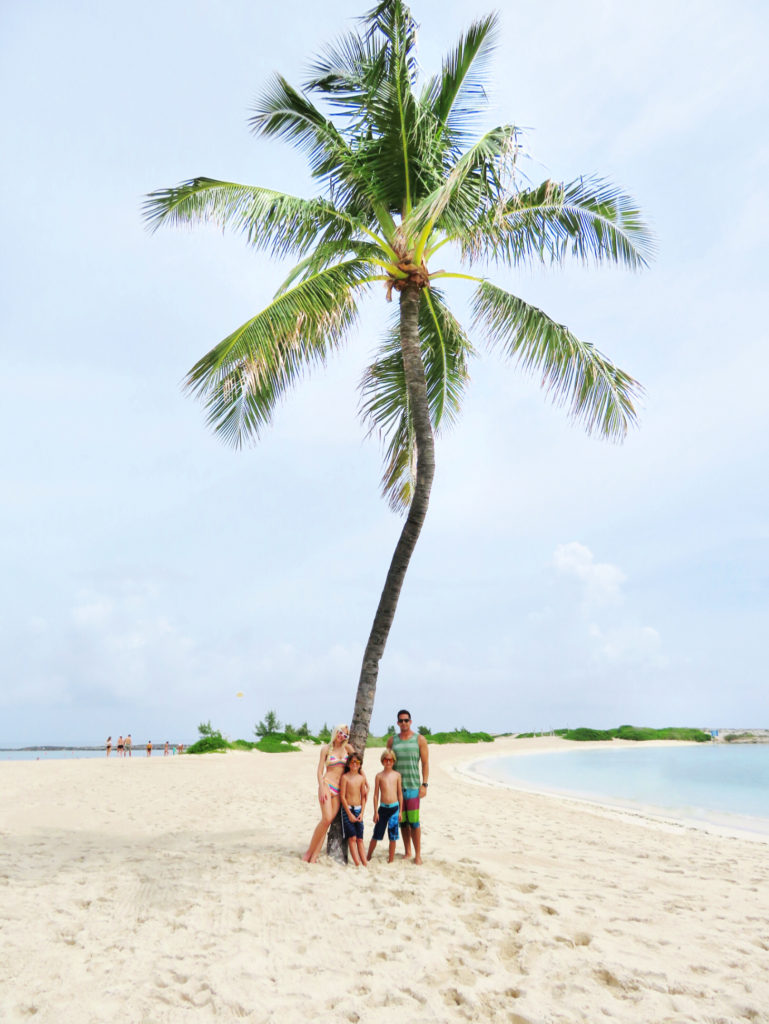 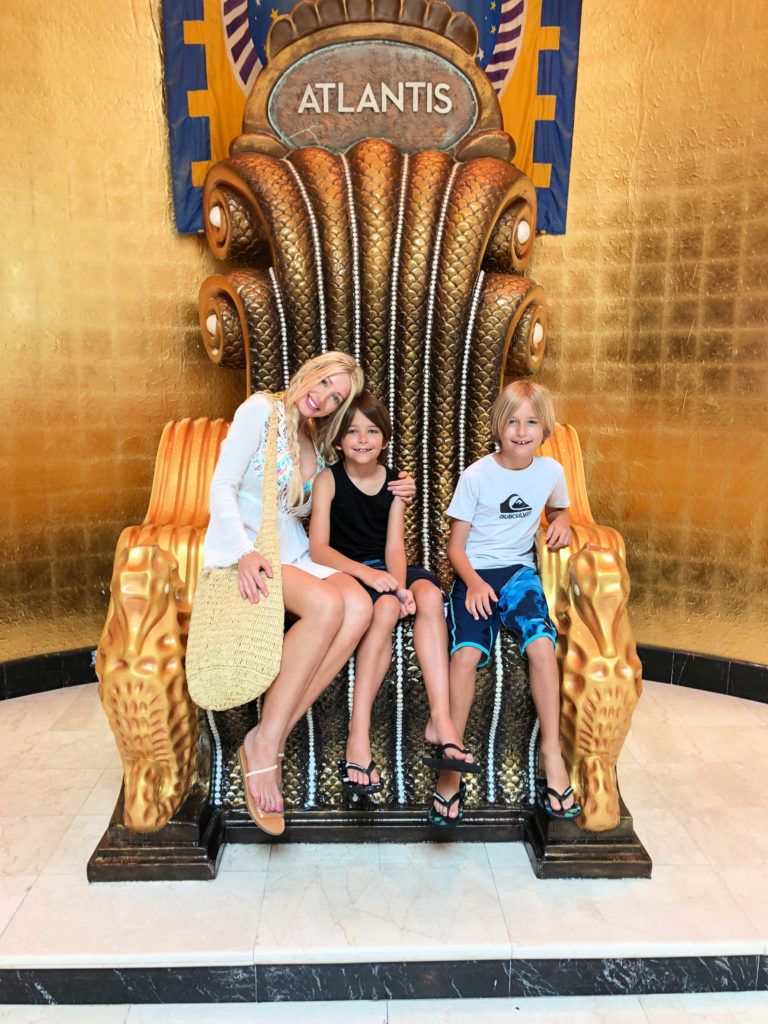 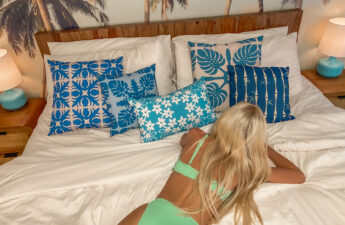 WHERE TO STAY IN MAUI 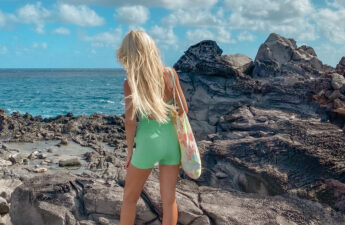 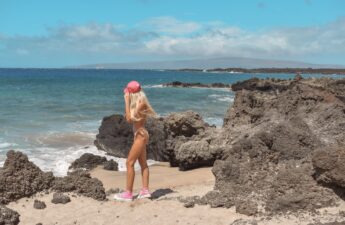 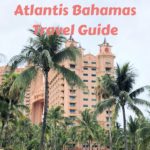 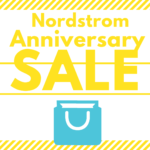 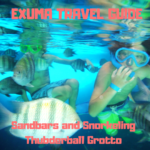